Our fields of activities

HDI operates as a main contractor, in partnership with local civil or pipeline contractors, or as a subcontractor on construction and/or EPC contracts. Our main fields of activities are: 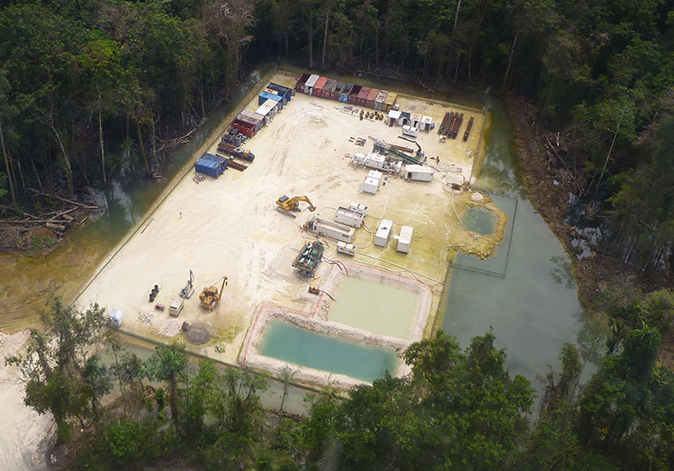 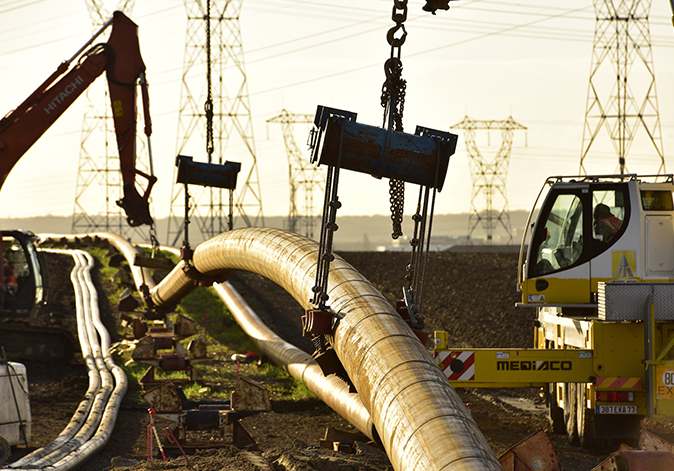 HDI is the first company in the world to install HV electrical lines using Horizontal Directional Drilling, as early as 1989, with a 1050 m crossing for a 225 kV cable under the Garonne River for EDF. Since then, HDI has installed more than 150 km of cables, in many countries
around the world.

Maintenance of these cables, protected from inclement weather conditions and temperature variations is greatly facilitated.

HDI installs pipelines for the transportation of drinking water and waste water as well as water intake lines for desalination plants and discharge lines for sewage, following treatment.
The company also installs insulated conduits, without damaging the insulation, to carry hot water and pressurized steam, for industrial use or urban heating.