The Specialist of horizontally drilled 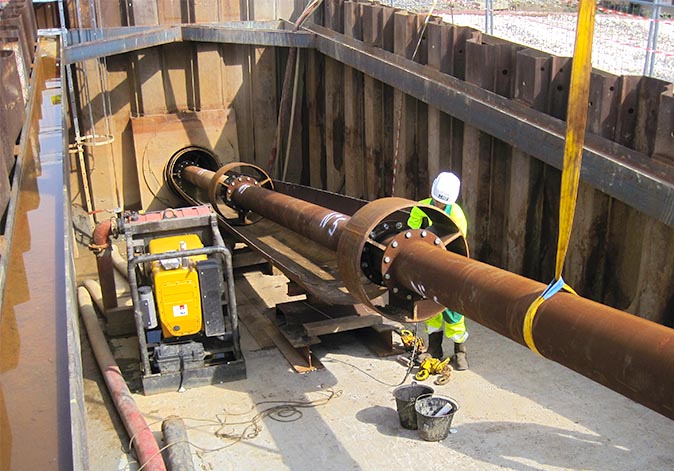 Over 30 years of activity

Horizontal Drilling International, commonly known as HDI is a construction company established in 1984, specialized in the installation of pipelines under natural or artificial obstacles using the so-called “trenchless” methods, and particularly Horizontal Directional Drilling (HDD).

Our reputation is built on our continuously evolving engineering and our ability to adapt to any kind of project. The skills of our teams and the reliability of our equipment allow us to redefine the limits for pipeline installation beneath natural or artificial obstacles whilst respecting the environment. 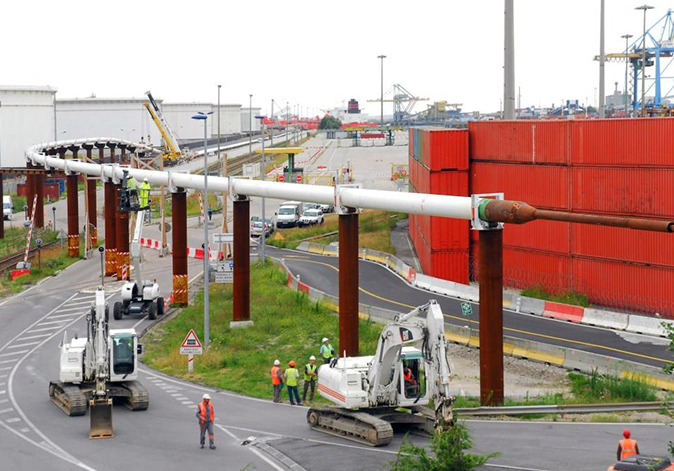 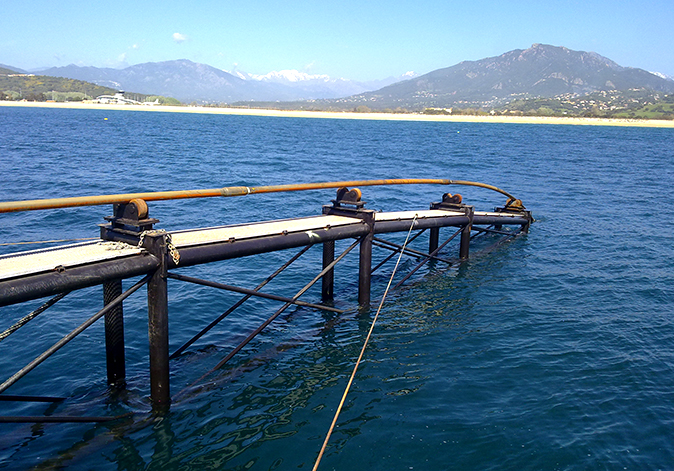 References in more than 40 countries

Over the years, a remarkable geographical expansion has been added to these initial technical achievements 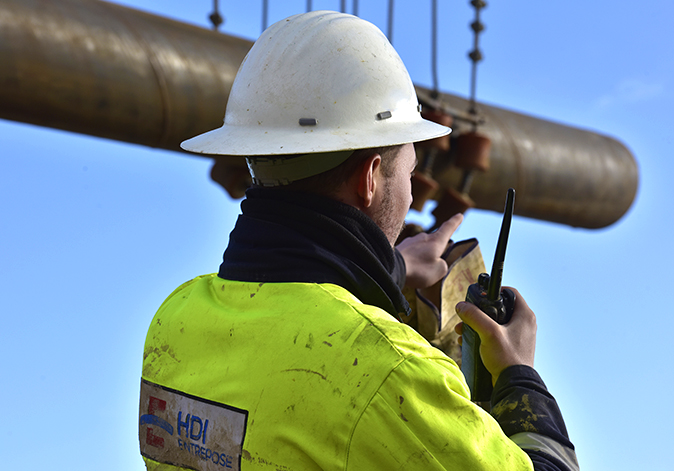 Certified according to the highest standards